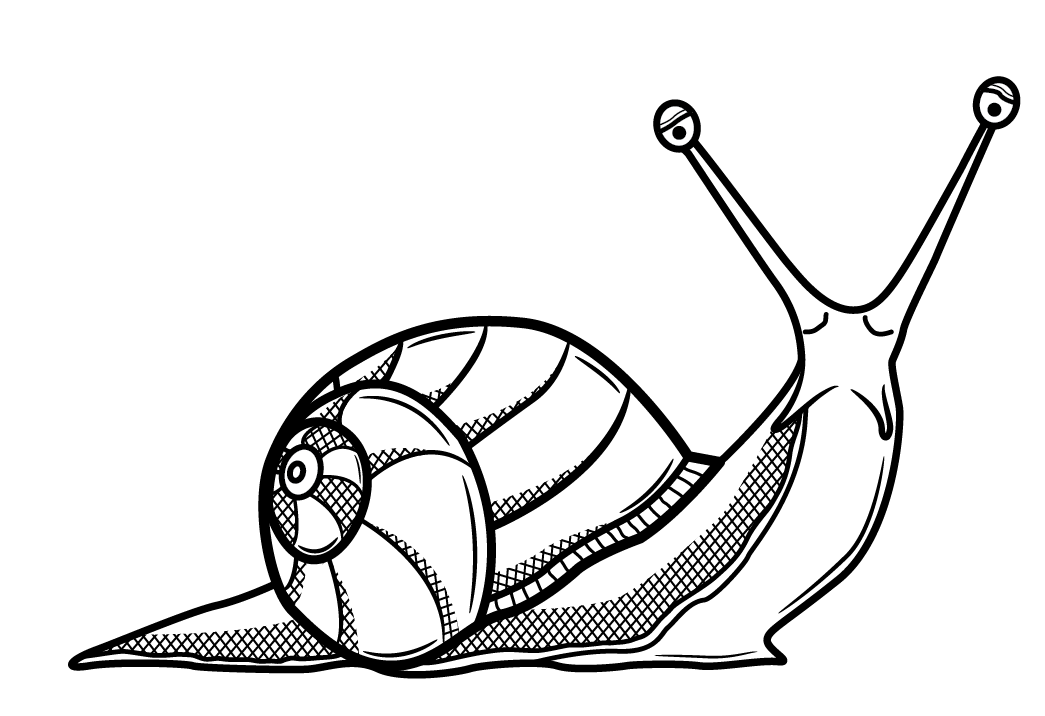 Once upon a time there was a snail, with a big shell around his back. There was only grass around him when he started walking. After a while he met another snail and now they were 1+1=2.

They walked for a while when they saw a big green dome in the distance.

A little while later, they met another snail with the same big shell on his back. They were now 3+1=4. And they all started walking towards the big green dome which was now very near and they were able to touch it.

Now they came to know that this big green dome was a cabbage. They were all very happy. They kept touching it with joy with their 2 antennas each, making a total of 8 antennas since they were 4 (2 x 4 = 8).

The caterpillar did not like the snails and he started to argue with them. A fight broke out due to this and the cabbage shook due to the commotion inside. The fight continued.

All the snails, 4 of them, went into their shells to protect themselves from the bird. When they came out they saw the caterpillar missing. Not knowing where the caterpillar had gone, they enjoyed eating the cabbage without making noise.

----
How was the story?
Good.
What did you like in the story?
The snails and the cabbage shaking.
How many antennas did the 4 caterpillars have in total?
two fourz are 8.
----

Epilogue:
This story was told to my 6 old son at bedtime. The questions were asked after the story for which he returned the given answers. The story was originally told in Kannada.


"Experience is more important than Education"

When music brings you to tears, you know your soul was affected somehow, the heart in unison with the spirit, as the mind goes free. 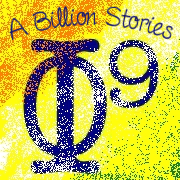